Big day for REEtec at Herøya, announcing investments in a new factory and vacant key positions. 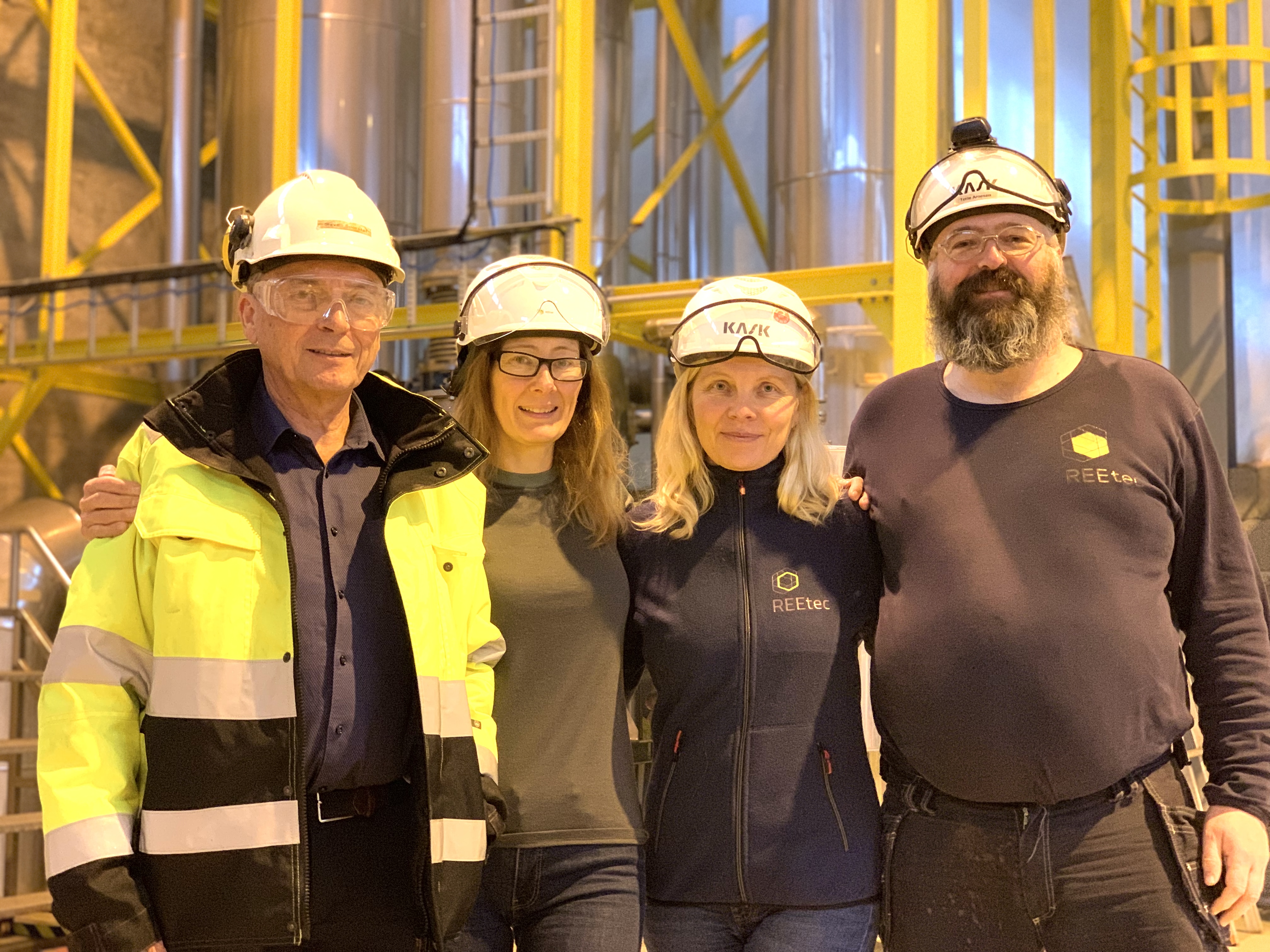 Good news: - The technology we have developed is environmentally friendly and cost-effective compared to other players, and now we are building a factory, says from left CEO Sigve Sporstøl, Toril Roberg, production manager, Jane Paju, R&D manager and Terje Arnesen, process operator.

REEtec is a Norwegian technology company that has developed a new, environmentally friendly and ground-breaking technology for the production of rare earth metals. These are metals that are needed in the green shift.

REEtec focuses on the so-called magnetic metals neodymium and praseodymium. These are used to make strong permanent magnets, which in turn are used in energy-efficient electric car engines and other renewable technologies.

The company has operated a demo plant and production of rare earths since 2019 on Herøya, now they want to build their first factory and have raised capital from strong players.

"The technology we have developed is environmentally friendly and cost-effective compared to other players, therefore everything should be in place to build a profitable business," said the REEtec team in 2019.

REEtec’s first plantfor separating rare earths will provide annual production of 720 tons of NdPr oxidefrom the second half of 2024 which represents approx. 5% of the estimated demand in the EU. REEtec’s proprietary technology can reduce CO2emissions by 90% compared to other leading suppliers, as virtually all consumables are recovered and re-utilized in the process.

Access to raw materials is strategically and politically important for Europe and Norway. It is important that we become independent of third parties, and REEtec's production contributes to this.

REEtec is now starting construction of its first factory on Herøya with production starting in autumn 2024. Now they want to expand the organisation.

"The staff will initially be strengthened with five key positions, and these will be able to help build a company with very exciting growth opportunities," says CEO Sigve Sporstøl at REEtec.

Congratulations from Herøya Industripark AS

The management of Herøya Industripark AS congratulates REEtec on the investment. "This has been a fantastic journey to follow. Right from the start in 2008, from lab to demo plant and now the realization of large-scale production. We are impressed by the work they have put in." 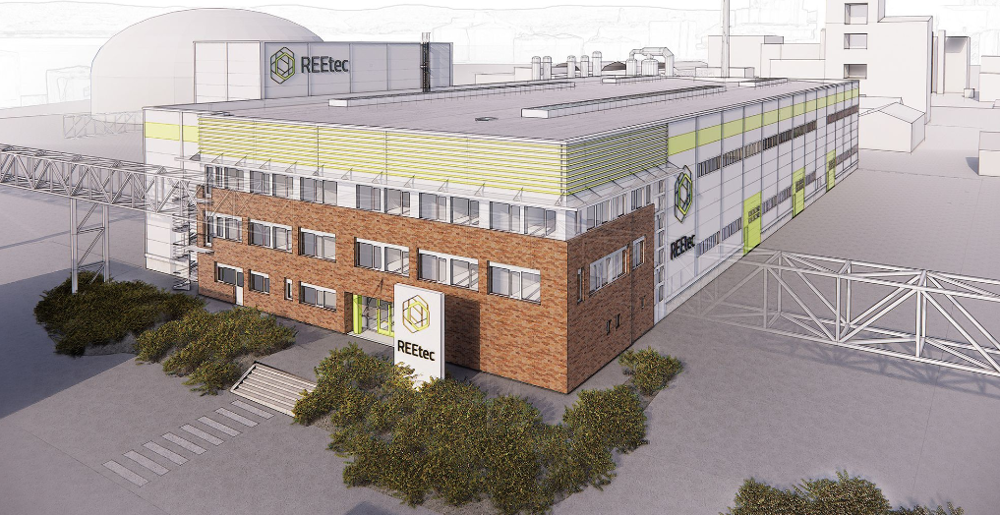 Launching Innovation Hub Herøya with Norway's first digital mini-factory, MDF
"The fact that the green shift is really taking off in our region leaves us in a squeez"
Researchers team up with customers in the search for green global products